When to Capitalize Directional Words 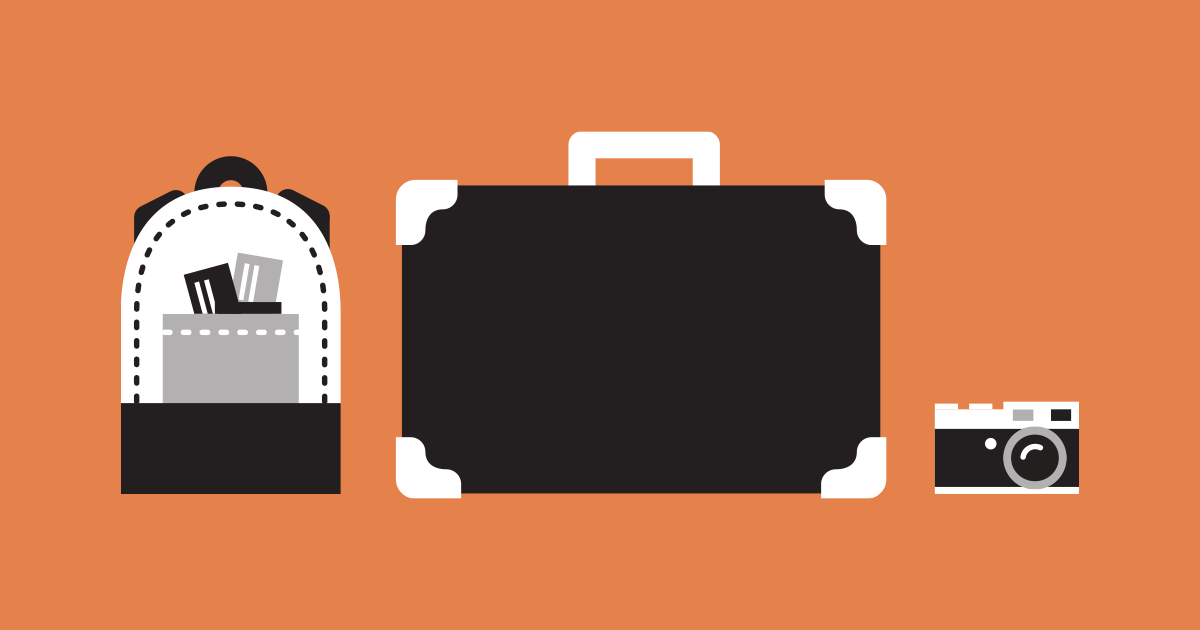 You know how most people have trouble spelling certain words? The word that always gets me is vacuum. I can never remember if there is one C or two Cs. (It's one—but I just double-checked in my dictionary to make sure!) This can happen with many issues in English: spelling, punctuation, capitalization, etc. Some rules are so troublesome to remember that not only do English language learners frequently mix them up, native speakers do too!

One such case that I find particularly tricky for myself and my students is directional words. There are so many rules about when to capitalize or lowercase these words that I find myself looking them up again and again in my style guide. I hope that, by blogging about them today, the rules will stick with me as well as with you and your students! Note that the rules may vary in different regions of the world, and even in different fields within the same region.

Note: This post is based on the popular North American style guide The Chicago Manual of Style, 16th edition.

To the West or to the west? Western or western?

According to The Chicago Manual of Style, sections 8.45–46, you don't normally capitalize directional words when referring to direction or location. You should write He lives to the west of the church, for example, and She lives in the western part of Canada.

These words usually do get capitalized when they describe a region of the world or of a country, but there are some exceptions.

There are some patterns to make the capitalization of directional words easier for your learners to remember.

1. Directions (compass points) are not capitalized.

2. The article the usually indicates that capitalization is required, except if the preposition to is used (in most cases).

3. Country/region names are almost always capitalized if they are followed by another noun.

5. For terms denoting the area or culture of Asia (the Orient) and Europe (the Occident) or the Western Hemisphere, use capital letters.

Do you have any other questions about directional words? Ask me in the Comments section below!

Would east Forty-third be capitalized?

Do you say The beach faces West, or west?

She lives in the South-West or Southwest part of the city?

Hi Nasima, most style guides would write it this way:
She lives in the southwest part of the city.
('southwestern' would also work)

Thanks Tanya. I'll continue suggesting to use the adjective form.

do you capitalize 'southeast asian? ' (as opposed to Southeast Asia)