Transportation Prepositions: In & On 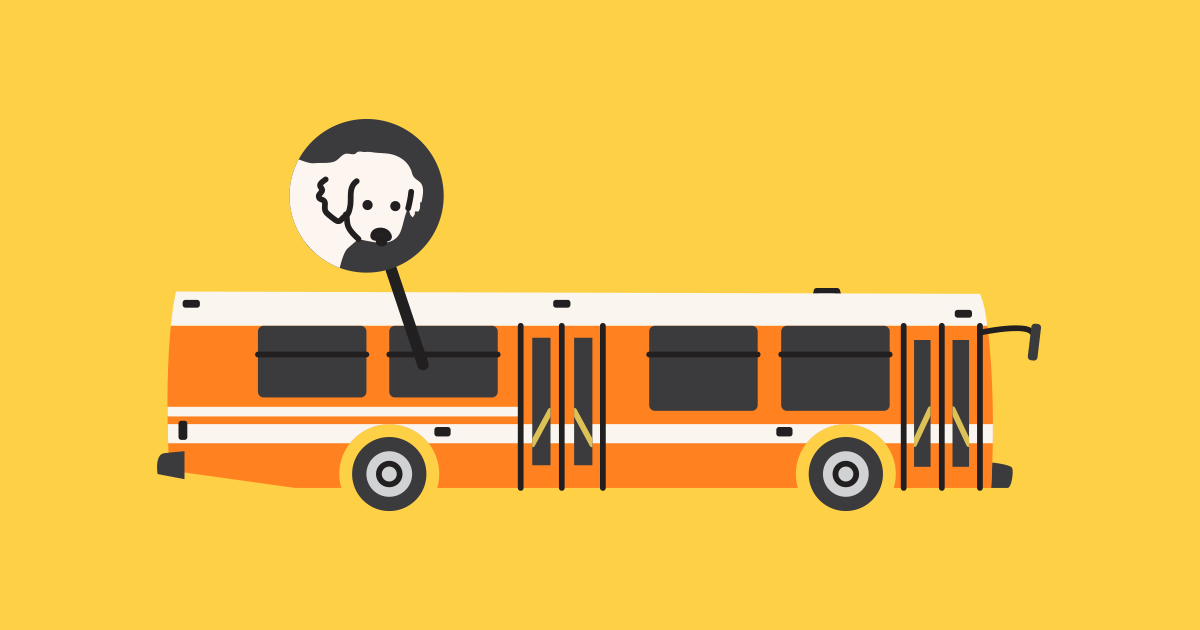 Prepositions are little words with many functions. Prepositions like in and on get used for multiple purposes, including place, time, and direction. But even within a specific purpose such as prepositions of place used for transportation, in and on can be difficult for our English students to learn. Why do we say in a car but on a bus? 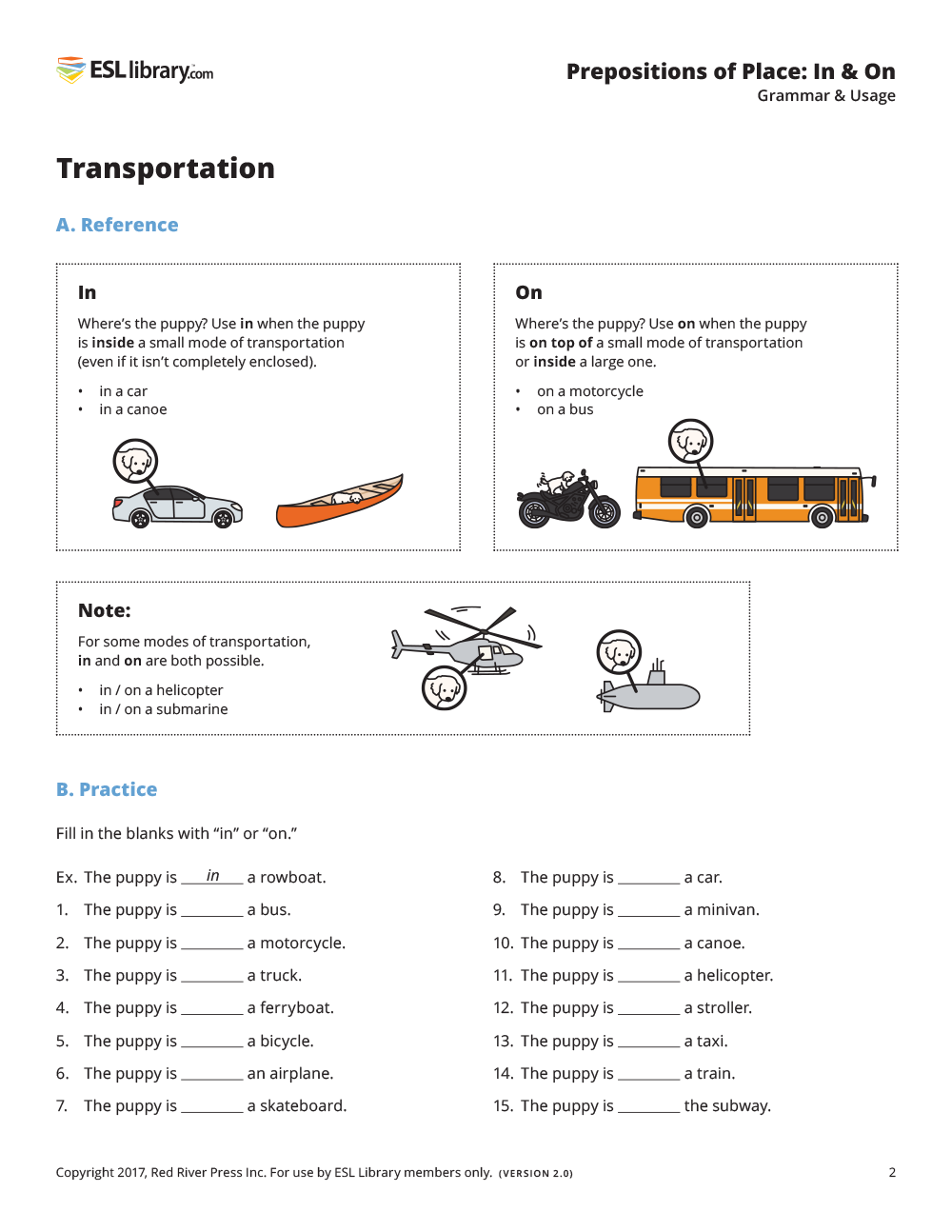 Grammar & Usage Resources – Prepositions of Place: In & On

Use in when the noun is inside a small mode of transportation (such as a car). Note that we also use in with box or bowl shapes (such as wagon or canoe) even though they’re not enclosed.

Depending on the type of chair, in and on are both possible:

Use on when the noun is on top of a small mode of transportation (such as a motorcycle) or inside a large vehicle (such as a bus).

For some modes of transportation, in and on are both possible.

Have students cut out pictures of various modes of transportation from magazines (or use our flashcard set). Then have students quiz each other by holding up an image and asking Where’s the puppy? Students must answer with The puppy is in… or The puppy is on….

Thank you for your explanations Tanya !

You're welcome, Fari! Thanks for taking the time to leave a comment.