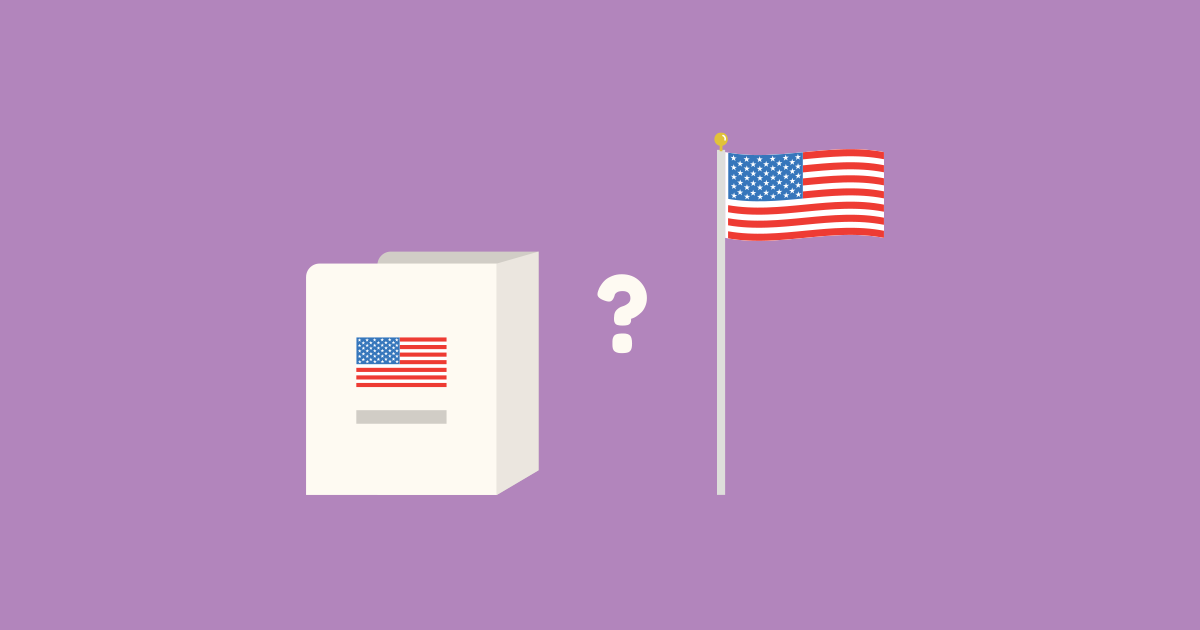 This past Tuesday night, people in the United States and around the world were sitting on the edge of their seats as they waited for the results of the US presidential election. Predictions about the outcome were flying around social media, and emotions were running high. As the night dragged on into Wednesday morning and it became clear that neither candidate would be able to claim victory anytime soon, President Trump tweeted:

"We are up BIG, but they are trying to STEAL the Election. We will never let them do it. Votes cannot be cast after the Poles are closed!"

Mr. Trump's critics were quick to spot a spelling mistake in his tweet. Can you?

Of course, the problem lies with the word "Poles." When capitalized and pluralized, it refers to people from Poland or to the North and South Poles. If you ignored Mr. Trump's use of capitalization, you could have mistaken it to mean long, thin, round pieces of wood or metal. Or perhaps you wondered why he was talking about fishing rods, though undoubtedly you used the context to figure out that he was referring to places where people vote, that is, "polls."

Words like "poll" and "pole" are called homophones. Homophones are words that are pronounced the same but have different spellings and meanings. Some common homophones include one/won, eye/I, their/there/they're, flour/flower, and hour/our. These words are tricky, and it's not unusual to find usage errors in text messages, internet articles, and even presidential tweets. They are a source of confusion for native speakers, so it's no wonder that our students mix them up a lot.

Here are 3 methods that I have found particularly helpful when teaching homophones:

Thanks for the tips on teaching Homophones! I wish we had a lesson here only for that because they are so interesting and my students usually love to practice them!

Thanks, Layla! I agree homophones are quite interesting to learn about. That is great that your students enjoy learning and practicing them. Your students might also enjoy our lesson called "Trail of Tears", where they read about the Indian removal era and the Cherokee Trail of Tears while reviewing different types of homonyms. Happy teaching :)

Thanks for your suggestion. I will pass it on to the rest of the publishing team.

Lessons on homophones would be so helpful!

Note the last two are on our old blog, so you'll need to refresh the page in order to see them. We'll import them over soon!