Make Your Own Gap-Fill Stories 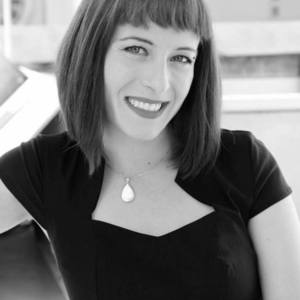 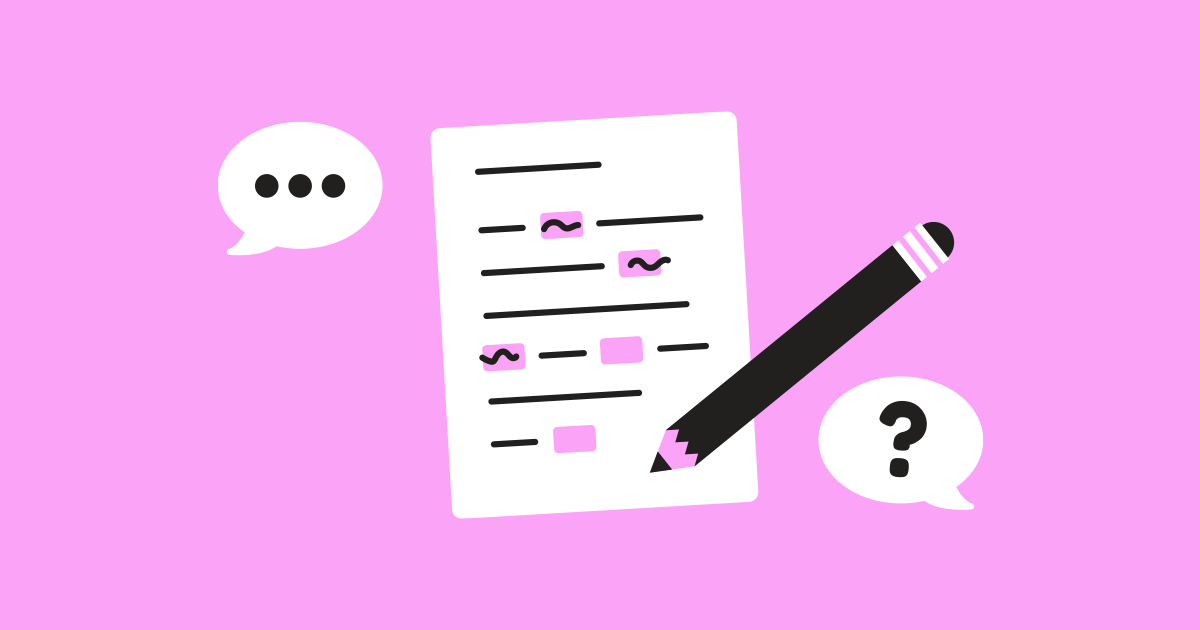 The parts of speech can be a tricky concept to grasp for ESL learners. In fact, there are even native English speakers who have trouble remembering the difference between a preposition and a conjunction or an adverb and an adjective! But as confusing as they can be, the parts of speech are fundamentally important to understanding how English grammar works. Here's a suggestion for a fun activity to practice this vital concept.

What is a gap-fill story?

A gap-fill story (also known as “Mad Libs,” the popular game created by Leonard Stern and Roger Price) is essentially a fill-in-the-blanks game that often produces wonderfully silly results. The name of Stern and Price's game itself is actually a play on words. It comes from ad lib, which means to improvise or spontaneously make something up. Ad lib itself is a shortened form of the Latin expression ad libitum, which roughly translates to "as you desire" or "at one's pleasure."

How does it work?

The concept of the activity is not complicated. You simply take a short story or text (maybe about the length of a paragraph), remove some words, and replace them with new words. The result? A very silly and sometimes nonsensical new text that has little or nothing in common with the original version. It is possible to buy pre-made Mad Libs booklets to fill in, but I've found that having students make their own can serve as a wonderful opportunity to practice composition skills.

Here's a very basic piece of text to use as a starting point:

One rainy Thursday night, Michelle was sitting in the living room with her pet rabbit, Mortimer. She was reading her favorite book, The History of Cheesemaking, and snacking on some carrots. Suddenly, there was a loud noise. Michelle jumped off the couch where she was sitting and ran out of the room to find the source of the noise. She did not find anything. When she returned, the door was locked. She could hear Mortimer laughing. "More carrots for me," he said.

Now, let's take this story and make it silly. Remove some of the words and make a separate list that includes each word's part of speech. Be sure to number each blank space so it corresponds with the correct item on your list to avoid confusion. The result should look something like this:

*If you prefer not to worry about pronouns, you can just put "name."

Now, the fun part! Give the list to a partner and have them write down an appropriate word for each item. Make sure you don't show them the story. If you do, they might try to find words that make logical sense, which would make the result more predictable. Here's an example of some of the words they might come up with:

And now, the final step. It's time to take this new list of words and plug them back into the original story. Still keeping with the same example, here's the result:

One cheap Thursday night, Belinda was sitting in the closet with her pet cobra, Archibald. She was reading her favorite book, The History of Snorkeling, and snacking on some tempura vegetables. Unfortunately, there was a public noise. Belinda vacuumed off the rock where she was sitting and ran out of the room to find the source of the noise. She did not find anything. When she returned, the door was locked. She could hear Archibald painting. "More tempura vegetables for me," he said.

Well, I warned you that it would be silly.

If you'd like to try a simpler form of this activity with your class, perhaps as a warm-up, you can skip the part where each student writes their own original text. There are plenty of blank gap-fill stories that can be downloaded and printed from the internet. Just type "ad lib game" into any search engine, and you'll see thousands of results. And, if you're teaching digitally, there are also online versions of the game!

I recommend putting students in pairs and giving each student a different story to have their partner fill out. Students can practice their speaking by taking turns asking each other for words. ("Give me a plural noun." "Give me an adverb.") Afterwards, you can ask for volunteers to read the results out loud!

Thank you for this great idea! I appreciate you laying out a framework for making up a gap-filled story and how it can work digitally.

I'm so glad you found it helpful! Let us know how it went if you try it.

I'm glad you found it useful!!

I love your idea of filling up the gap activity.