Celebrating & Looking Back on 20 Years of Ellii 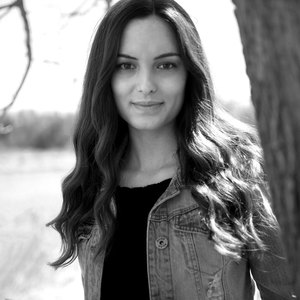 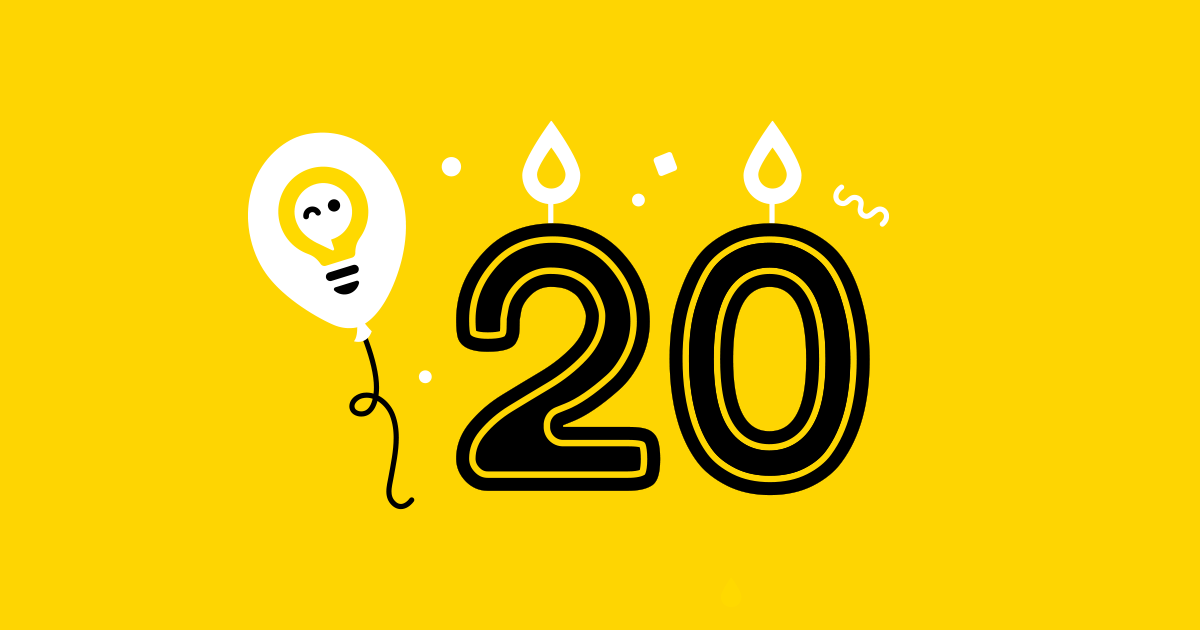 Earlier this year, we celebrated 20 years of providing great content for great teachers by changing our name to better reflect who we are and what we do to empower educators.

As we wrap up our 20th year in business, we can’t help but reflect on how far we’ve come.

A little bit of backstory

In 2002, our CEO, Ben Buckwold, founded Ellii (formerly known as ESL Library). The idea for Ellii came out of Ben’s own teaching experience. As a former English language teacher himself, he was no stranger to late nights of lesson planning. He knew how hard teachers had to work and how many extra hours they had to put in outside of class time.

Ben hoped that Ellii would save teachers time by taking the most time-consuming tasks off their plates. It’s safe to say the platform has done just that and more.

Over the past 20 years, Ellii has grown from a small supplemental resource site to one of the world's most commonly used language teaching platforms. Today, Ellii is used in more than 10,000 schools across the globe.

Whether you’re new to the platform or have been with us since the very beginning, we thank you for choosing Ellii and are thrilled to have you as part of our global community of teachers.

We're proud of what we’ve built, and we can’t wait to see how Ellii grows over the next 20 years. In the meantime, here’s an in-depth look at Ellii's evolution over the years.

2002 – On December 22, 2002, Ben founded Ellii! Back then, it was known as ESL Images and had 2,000 images and 40 lessons. The subsciption-based resource site primarily focused on visual learning content. On that same day, we launched our first GoogleAds campaign and got our very first customer as a result. That customer’s name was Adam.

2006 – We launched EnglishAvenue, a companion site that solely focused on children’s content.

2008 – One month after Apple launched the App Store, we released Conversation English, the first English learning app in the world. It ranked number 1 in education apps and made the list of top 50 overall apps in several countries.

2010 – One month after the iPad was released, we released a series of iPad language learning apps.

2018 – We merged ESL Library and SproutEnglish into one platform under the ESL Library brand, gearing our content to learners of all ages. We also hit 1,000 lessons! We began offering digital interactive versions of our content and launched student accounts too.

2021 – We hosted our first virtual conference to explore current teaching trends and the future of education technology.

2022 – We changed our name to Ellii to better reflect who we are, what we do, and how we’ve changed. We also published our 2,000th lesson, hit 10 million views on our YouTube channel, and hosted ElliiCon2022, our second virtual conference where we explored strategies for building stronger relationships with students.