Let’s Laugh! 10+ Resources Activities for Inspiring Laughter in Your Class 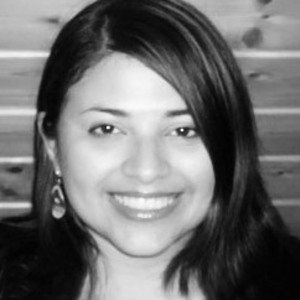 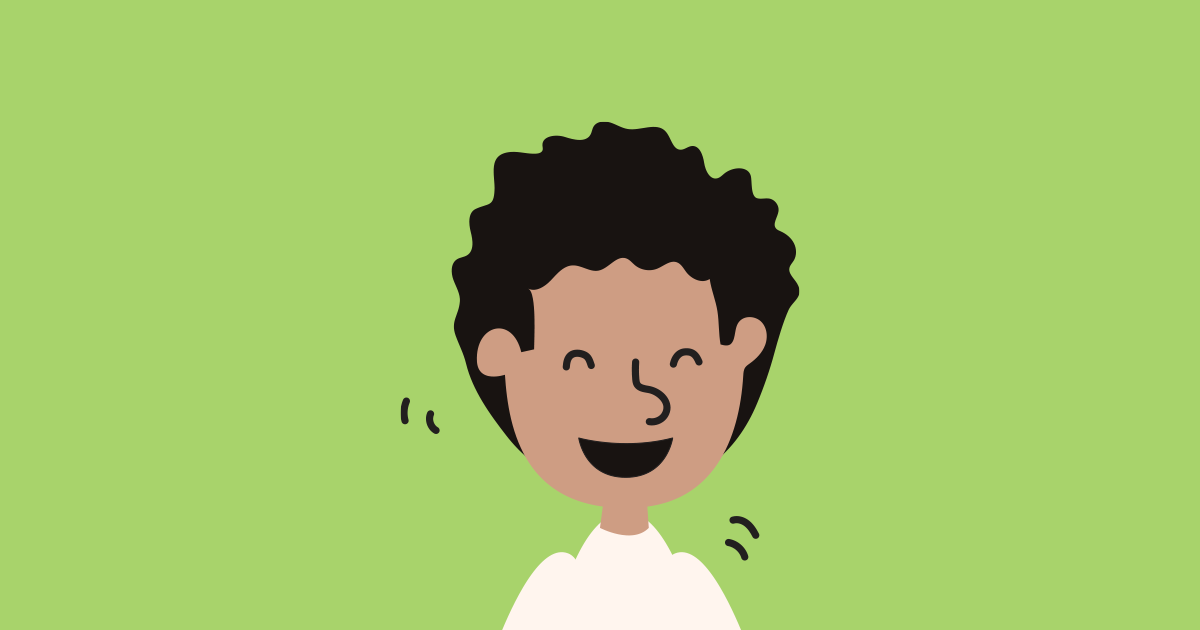 "Laughter is more than just a pleasurable activity...When people laugh together, they tend to talk and touch more and to make eye contact more frequently"

April Fool’s Day is around the corner and it’s a great time to get your students laughing while learning. Laughter is healthy and gets us to relieve the stress of language learning.

Many of these lessons deal with studying the language in jokes. Jokes are cultural. They play on words, take critical thinking skills to decipher, and enhance the classroom atmosphere. Many will make your students roll their eyes but they will still smile.

Try a few of these ideas and let us know how much your students enjoyed them!

You can have students bring in jokes for any topic, grammar, or vocabulary you teach. Have them bring in jokes about food, with a phrasal verb, that play on a word, that include a gesture, are their favorites. Remember to have a discussion beforehand to keep it clean!

Have students present their favorite jokes to the class then discuss where they first heard the joke, who told them the joke, and why they think the joke is so funny.

One of the ways to get your students laughing is to have them tell corny jokes. Have them bring in at least 5 and host a contest for the one that gets the most eye rolls.

Have a discussion with your students about various types of jokes. Brainstorm on a cognitive map the different types of jokes they come up with such as knock, knock jokes, the chicken crossed the road joke, how many (profession) does it take to screw a lightbulb, etc.

You can use a tool like Popplet to create a collaborative mindmap. Pair or group learners and have them search for an example of each to include in the mindmap.

Poll your students to see if their countries share similar joke styles. My students in Germany had never heard of knock-knock jokes but they had heard of the how many does it take to screw a lightbulb joke.

Have students create a comic that illustrates the meaning behind the jokes they found. Your students do not have to register to create comics at WriteComics, Chogger, and MakeBeliefs.

With a mindmapping tool like Popplet, students include the origins, history, vocabulary, grammar, of a joke. They present their joke research to the class.

Mobile Joke Telling: Why Did the Chicken Cross the Road?

Cut jokes and their punchlines into strips. Distribute each slip to different students. You can have them grab the paper strips from a bag.

The students with the joke search for the student with the matching punchline. Instruct them to read their jokes aloud each time they approach someone.

When a pair finds each other have them work together to figure out the meaning. After everyone finds their partners, have them read the joke aloud to the class.

Then have a class vote on the funniest joke, the corniest joke, and the most difficult joke to understand (and why).

Some Digital Tools and Ideas

Your student will love having their jokes told by colorful characters using the Voki speaking tool.

Find more ideas and safe jokes to share with students using these websites: