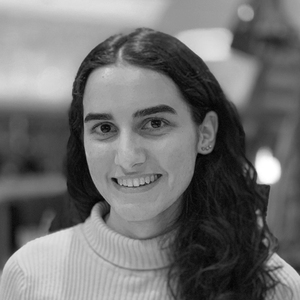 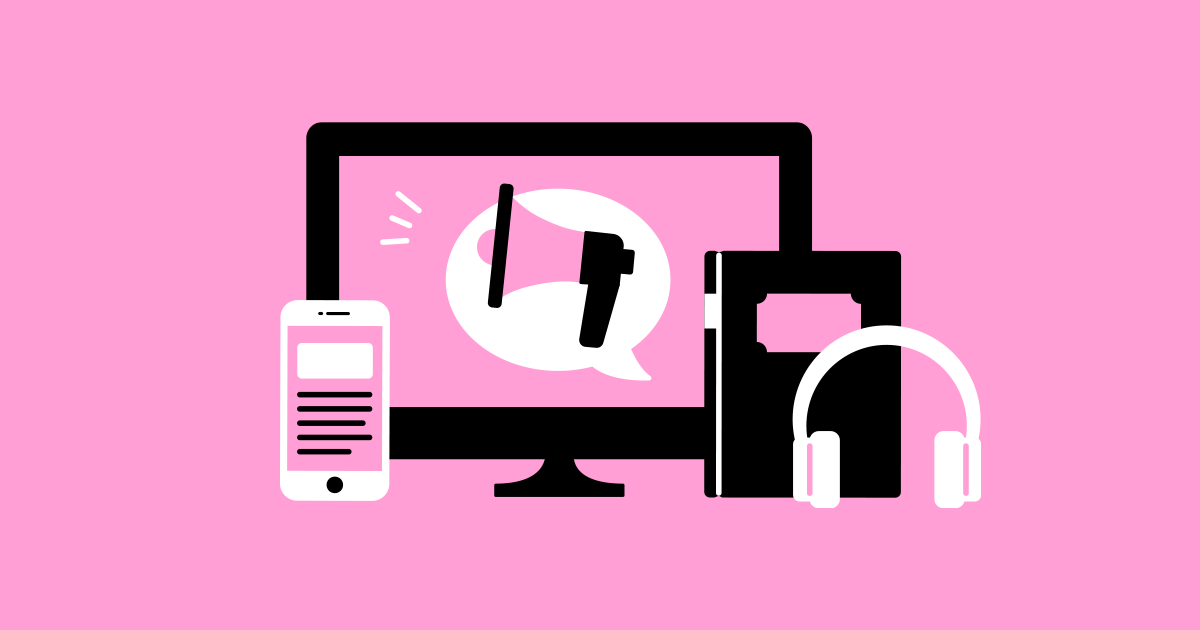 Do you read stories or watch movies with your students? If so, then you may ask them questions like “Who is the main character?,” “What is their conflict?,” and “How do they solve it?”

But are you also asking questions like “Why are they the main character?” and “Why is this the conflict?”

What is media literacy?

The term “literacy” may have you thinking of books, reading comprehension, or literacy components (e.g., phonics, vocabulary, fluency, etc.). You’re not wrong in thinking that! These are the defining factors of English language literacy. Media literacy takes this definition one step further.

Media literacy is a skill used to understand messages in the media. It also tells you how a medium can change or affect a message.

For example, in 1960 during the US presidential campaign, the first televised debate was aired and the new medium changed the voters’ thoughts. Previously, debates were only heard via radio. Going into the debate, Richard Nixon was ahead of John F. Kennedy in the polls and was on track to win the election. After this debate aired on TV, opinions on who would win changed. People who listened to the radio thought that Nixon would still win since he spoke really well. People who watched on TV thought Kennedy looked better and that Nixon did not look presidential. Kennedy went on to win the election.

Be careful not to confuse media literacy with digital literacy! While similar, they each refer to different forms of communication.

Media Literacy: refers to all media across a variety of mediums

What are the benefits of media literacy in the English classroom?

Why it’s important to teach media literacy to English learners

We live in a world where media is rapidly developing. Less than 20 years ago, most people would receive their news from a daily newspaper or by watching the five o’clock news.

Today, students can access the news any time they want. They can get their news from a printed paper, television channel, or radio station. They can even get it online from websites and social media.

So why is this a problem?

For starters, this 24-hour news cycle can be a lot to digest, particularly for language learners. There are endless sources and mediums to pick from, some of which may not be as accurate as others.

Fake news is also easy to come across now, especially on social media. Social media gives a voice to anybody. People can build their own platform and spread inaccurate news to an unsuspecting audience.

Both fake news and other messaging sources, such as advertising and subliminal messaging, can be dangerous. They can leave your students at risk of being negatively influenced by crafted stories.

Whether your students are new to English or have been studying it for years, teaching them media literacy helps them think more critically about the information that’s shown to them.

Most language learners have access to some form of media. Here’s how to help students of all levels develop the skills they need to decode media messages and determine fact from fiction.

Students in grades K–5 are at a young, impressionable age. These students have always had access to media, whether it’d be the television or their parent’s smartphone. This means that many of them have grown up not knowing that media is separate from other aspects of their life.

K–5 students should be introduced to the concept of media messaging and how the media they watch can be teaching them information that is both true and false.

Students in grades 6–12 are at an age where they’re most likely to be influenced by media. At this age, students are beginning to develop their personalities and sense of self and are more persuaded by what they see and hear.

This is also the age where students have the most access to disposable income and that is why advertisers target this group. Developing these students’ media literacy skills can help them understand when they’re being targeted.

Many adults grew up without the same level of media exposure that exists today. Since media continues to grow at a rapid rate, adults can fall behind.

Just because you’re teaching adult learners doesn’t mean your students aren’t at risk of being influenced by media. As an adult, the risk is greater since they likely don’t have someone to guide them through it.

Media literacy education can impact an adult's understanding of politics, news, health, cinema, etc. Learning how to decode messages empowers these students and gives them control over their own lives.

How do you teach media literacy in the classroom? Let us know in the comments below!