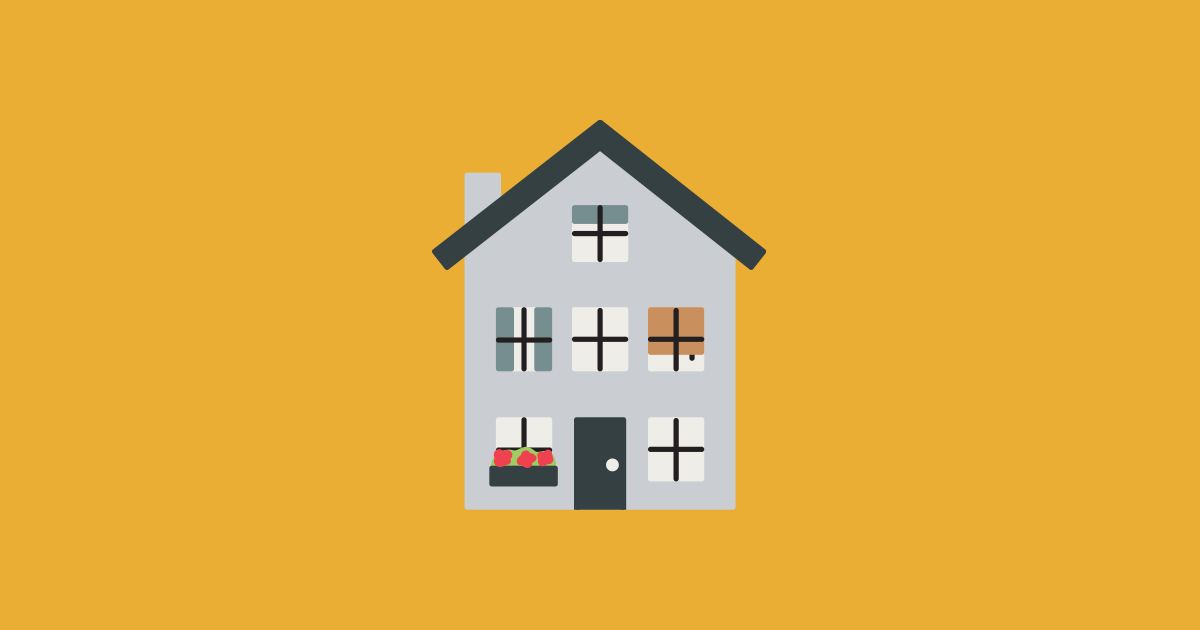 In English, we often use the nouns “home” and “house” interchangeably to mean the same thing.

However, in some instances, it would be incorrect to use “house” when meaning “home,” and vice versa. So what is the difference, then, between “home” and “house” and how they’re used?

The noun “home” is used to refer to one’s place of residence.

Example: Junko has been away from home for three months.

It is also used to describe:

The noun "home" is also used in various idioms and expressions. Here are three examples: 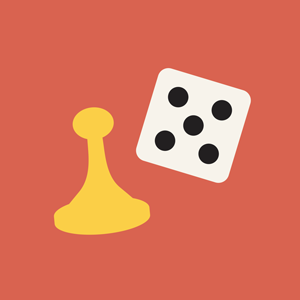 In this Warm-Ups & Fillers pair-work activity for all levels, students take turns describing and drawing each other's homes.

The noun “house” is used to refer to the physical building in which a person, family, or group of people resides.

It is also used to describe:

The noun "house" is also used in various idioms and expressions. Here are three examples: 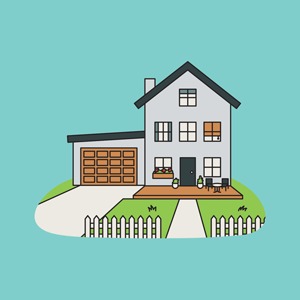 Students read a simple story about a house and answer comprehension questions in this new Word Bank lesson for beginners.

I know the difference between being an owner and being a rent.

Hi Hadas, that's also an important difference! Did you know the verb "rent" has two noun forms, "rent" and "renter"? A person is always a "renter." Here are a few more examples for you:
- I rent an apartment in downtown Toronto. (verb)
- My rent increased $20 a month. (noun, thing)
- The renter in the apartment downstairs always plays loud music. (noun, person)

Home is where you live personally, where you sleep where you eat most of the time.
House could be anyone's house, like my friend's house.

Hi Hayat, those are great definitions! Thanks for sharing them.