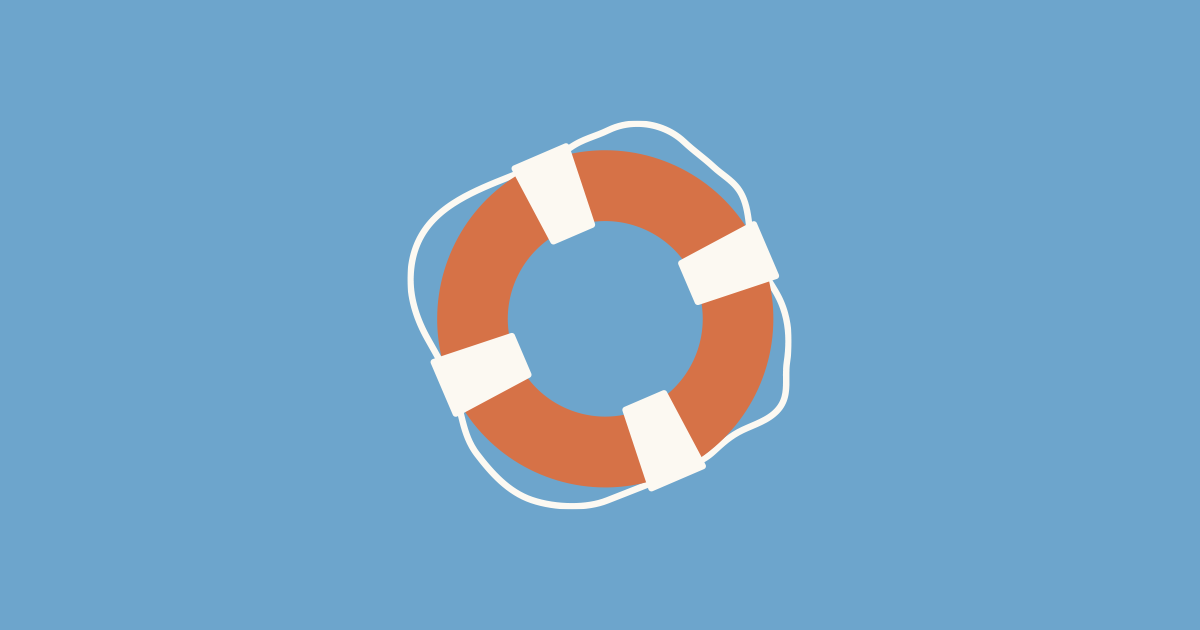 Last month, my fellow editor, Tanya, and I attended the annual conference hosted by ACES: The Society for Editing. This year's conference was called Refine & Refresh, and it was chock-full of enlightening and informative sessions. The topics ranged from the importance of fact-checking to the history of dictionaries to the need for inclusive language—a subject that Tanya will delve into in an upcoming blog post.

When I first glanced at the schedule, one session title immediately grabbed my attention: Grammar Saves Lives. Jennifer Rowe, an award-winning professor at the Missouri School of Journalism, did not disappoint with her lively presentation, which included tips to avoid the "pesky pitfalls of modern grammar." As one participant noted in the chat, the session was "delightfully nerdy."

While admitting that the session title was somewhat hyperbolic, Jennifer made her case with this simple example: "Let's eat, Grandpa." vs. "Let's eat Grandpa." If we use a comma denoting direct address, we're talking to Grandpa and are perhaps getting ready to enjoy a nice meal together. However, if we omit the comma, we are cannibals. Hence, grammar saves lives!

Jennifer focused on areas of grammar that trip up even the most language-obsessed people. Two points that she covered struck me as real potential hazards.

Sometimes words between a noun or pronoun and the verb cause confusion. If the subject is followed by a prepositional phrase, you should ignore the prepositional phrase when you are deciding the verb's number. In the following two examples, the subjects are singular (Brady; the new tree). Hence, the verbs are also singular (is; was). The intervening phrases do not affect the verbs' number.

The next two examples pertain to gerunds. While gerunds often have objects, it is important to keep in mind that the gerund is the subject of the sentence—not the object—and the verb is always singular.

In English, nouns take the same form in the subjective and objective cases. Pronouns, on the other hand, change form depending on whether they are functioning as a subject or as an object. The only exception is the pronoun "it," which remains the same.

Compare the sentences above with the following sentences, which contain pronouns.

Seems straightforward, right? Yet many of us use the subjective case of the first person pronoun when we should use the objective case in certain instances. Most of us were taught that the polite and proper thing to do when including ourselves in a list of two or more people is to place ourselves at the end of the list. For whatever reason, when nouns or pronouns precede the singular pronoun in such cases, the tendency is often to use "I," even if the objective case is called for.

Barack Obama, who is known for his great oratorial skills, is guilty of making this grammatical error, as demonstrated in the following examples.

✗ What a warm greeting you have given Michelle and I.

✗ It is our daughters who keep Michelle and I grounded.

However, if Obama had removed "Michelle" from the two sentences, he would have instinctively used "me." When in doubt, remove the nouns and/or pronouns that come before the first person pronoun, and it will be obvious whether to choose "I" or "me."

Do you struggle with these two areas of grammar? Are there others that cause you to make mistakes? Please share in the comments section below.

Thank you for the post! I am in love with this website. It has been so helpful to me as a new teacher. I am always trying to find new ways to teach my students. I think grammar is one of the biggest struggles for me. I often feel that I may bore my students or teach it incorrectly, so I deflect it. Sometimes I teach something and assume they are familiar with the grammar concept, so I rush through lessons (especially with students older than me and above the high-intermediate level.) How can I overcome this? How can I make fun activities online (other than the wonderful lessons that are here in ESL Library.) Thank you!

Hi Jasmine,
Thank you for your comment. We're so happy to hear that you love ESL Library! One way to know if your students are already familiar with the material is to give them a quick pre-test before you go over it. You might be surprised by how much they need to review the target structure. Have you ever tried the video game Kahoot!? You could use it to see how much your students already know. You can also use it as a review of what you've covered. Happy teaching!