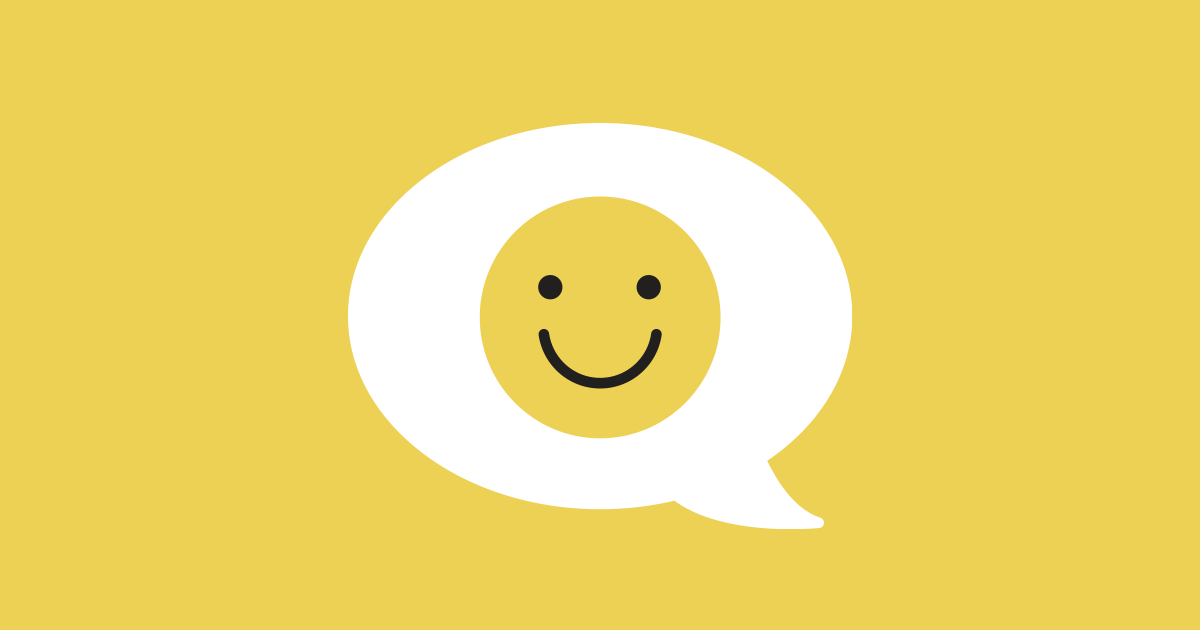 Perhaps the most commonly asked question in English is this: "How are you?"

In North America, this question is often used as a greeting. As such, the person who asks the question does not always wait for or expect an answer. In fact, they may not even blink an eye if you give a classic answer like "I'm fine, thank you" or "I've been better."

However, when you're in a conversation with a friend, classmate, teacher, neighbor, or coworker, your interlocutor may be genuinely interested in your state of being at the time. Yet many people struggle with their answer because they want to be grammatically correct—they don't know whether they should use "good" or "well" if things are going okay, or "bad" or "badly" if things have taken a downward turn.

When thinking about your answer, you may first want to consider these points:

Actually, both words are correct in each sentence, though their meanings differ somewhat. We use "well" to describe our physical well-being, whereas we use "good" to describe our mood or disposition.

Since "badly," unlike "well," can only be used as an adverb, the correct word to use in these two sentences is "bad": "I feel bad." "I am bad." But, at this point, you may be asking why we can't use an adverb, especially in the "feel" sentence. The answer has to do with linking verbs.

What are linking verbs?

Linking verbs are followed by adjectives, not adverbs. Here are some examples:

Notice in the last example that "feel" is followed by the adjective "sick" because it is describing how Suyin is. However, feel, along with taste and smell, is not always considered a linking verb. If you have a cold and a stuffy nose, you may say "I smell badly." However, if you say "I smell bad," you should probably take a shower. Likewise, if you feel bad, you are either sick or you have regret or remorse. If you feel badly, on the other hand, you have lost the ability to feel. Unless you are numb, you don't feel badly.

So, back to our original question: How are you? As previously noted, "I am good" is not only an acceptable answer, but also a correct one. But, as soon as you change the verb to a non-linking verb in your response, you must choose well: "I am doing well." (The main verb is do in this sentence, which is not a linking verb.) If you say "I am doing good," you are commenting on your philanthropy.

One final note: Don’t use an adjective when you need an adverb to describe how something happened or the manner of it.

Hopefully, you can now answer the question "How are you?" with confidence. We welcome your comments below.

I'm so glad you liked it. Thanks for your comment.

I'm so happy you found it useful!

Thanks for commenting! I'm happy you liked it. :)

Thanks you I will request you to learn grammar. And I like to know English well.

With practice, I am sure you will learn English well. :) Thanks for commenting.