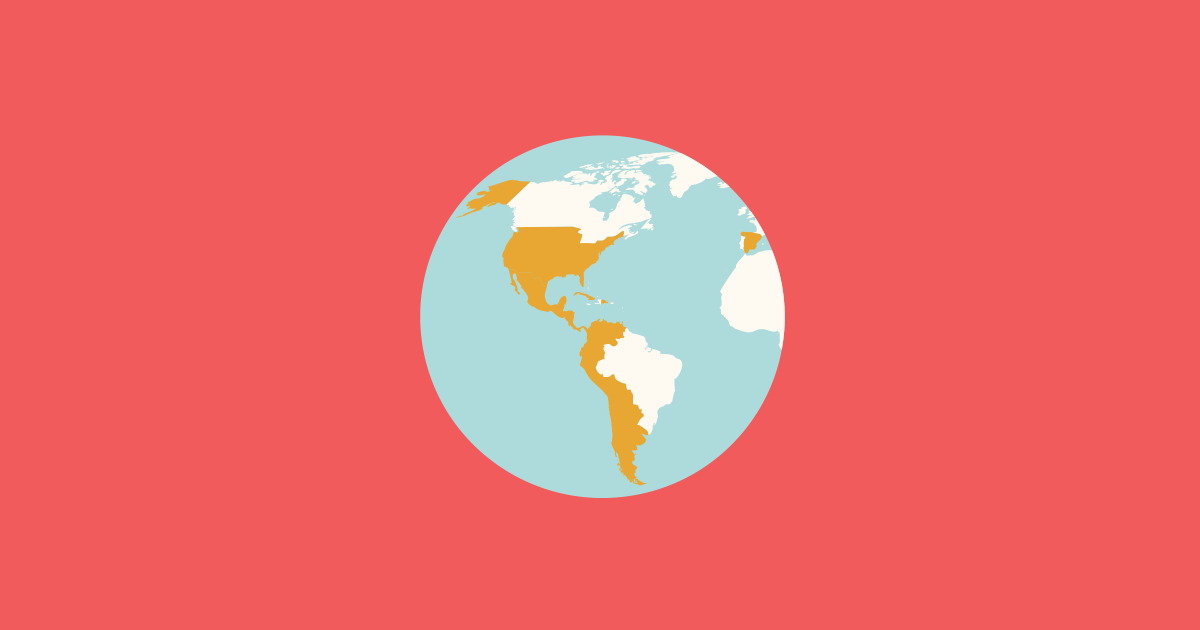 As the United States celebrates National Hispanic Heritage Month (September 15–October 15), we here at ESL Library thought it would be a good time to reflect on the term "Hispanic." Approximately 60 million Hispanic people live in the US, making them the largest minority group in the country, yet many people are unsure who falls into this category.

Since first appearing on the US Census in 1970, the term "Hispanic" has been in common usage in the United States. The word "Hispanic" derives from the Latin "Hispanicus." "Hispanicus" was used during the Roman Empire to refer to people living in Hispania, which is now known as the Iberian Peninsula and includes modern-day Spain, Portugal, Andorra, and the British Overseas Territory of Gibraltar.

Nowadays, "Hispanic" is generally used to describe native Spanish speakers or descendants of Spanish speakers who live in the United States. (Rarely are people outside of the US referred to as Hispanic even though they may live in a Spanish-speaking country and be a native Spanish speaker.) The term is often thought to denote race, but the people who make up the Hispanic population can belong to any racial group, including white, Black, Indigenous, and Asian. As such, the term "Hispanic" should perhaps be considered an ethnonym, meaning that it applies to an ethnic group; however, this terminology is also problematic since it only pertains to one element of ethnicity—language.

Hispanics come from a large number of countries and diverse cultural backgrounds. Thus, it is not surprising that members of this population do not always see themselves as fitting into this broad category. According to a study conducted by the Pew Research Center in 2011, only 24% of the Hispanic population identified with this term. On the other hand, 51% preferred to be identified with their country of origin. This is perhaps to be expected, given that the term "Hispanic" is generally used only in the US and not in immigrants' native countries.

The term "Hispanic" is often used interchangeably with "Latino." In fact, since 2010, they have appeared in tandem on the US Census. While there is some overlap between the two, "Latino" is mainly a geographic term that refers to anyone from a Latin American country colonized by Spain, Portugal, or France.

Admittedly, all of this can get a bit confusing. After all, someone from Spain is Hispanic, but not Latino; someone from Brazil is Latino, but not Hispanic; and someone from Venezuela is both Hispanic and Latino.

Are you or is someone you know from a Spanish-speaking country? Does the term "Hispanic" resonate with you? We would welcome your comments.

Thanks for making this clear.

You're welcome, Megan! I'm glad you found it useful.

Thanks for the info. I understand it better and can let my students gain some knowledge .

I'm happy that the post helped you understand the topic better. I found it very interesting when I was reading about it.

As others have indicated, thank you for bringing this topic to our attention. It's well needed.

We are commenting as a class. Most of have identified as Hispanic, and not so much Latino. We are learning more about what it means to be Latinos AND Hispanic. The idea of Hispanic vs Latino is complicated for us,

It's interesting to hear different perspectives on this complex topic. Thanks for sharing your class's comment.