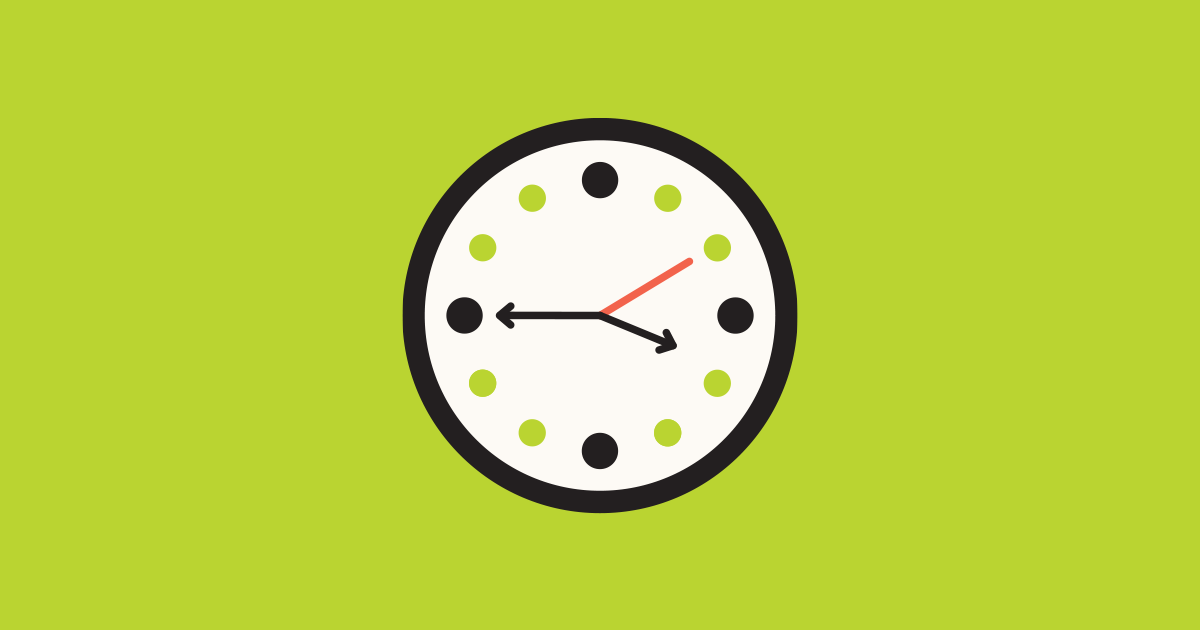 There are few feelings more uncomfortable than reaching the end of a lesson plan, glancing at the clock, and discovering that the bell won’t ring for another 10 or 15 minutes.

Here’s a list of 10 fillers that will make those extra minutes fly by. (And best of all, you won’t need to run to the teachers’ lounge to make photocopies!)

Excellent! some really cool ideas! thank you and let's have more...Please!