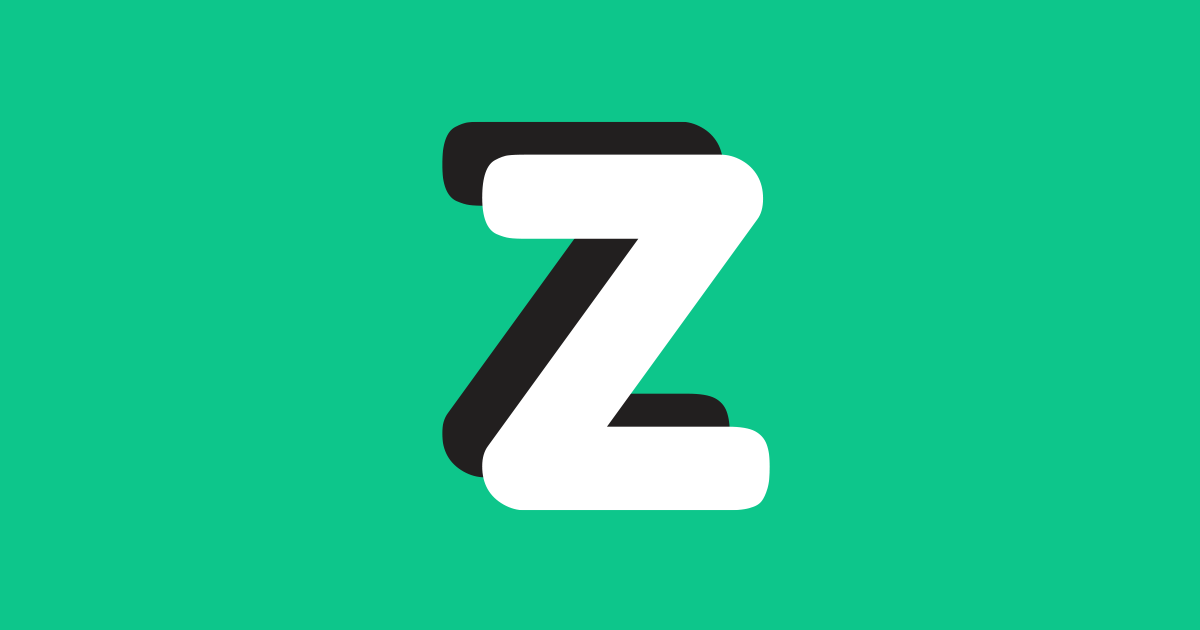 What is black and white and red all over?

If you said “a sunburned zebra,” you would be correct! But if you said “zee-brah” instead of “zeb-rah,” would you still be right? That depends on where in the world you are.

Of the two different pronunciations, zed is the eldest. It comes from the Greek and Latin “zeta,” meaning “z,” and the French word for the same letter, “zède.”

Zed was first used to refer to the last letter of the English alphabet in the 12th century. It appeared in print for the first time in the early 1400s in a Middle English manuscript.

In the United Kingdom and countries where Commonwealth English is used, like Australia, India, New Zealand, Singapore, and South Africa, zed is the pronunciation for the letter “z.”

Although Canada is also a commonwealth nation, Canadian English is influenced by both British and American English. Here, both zee and zed are considered acceptable pronunciations, although the latter is far more common. 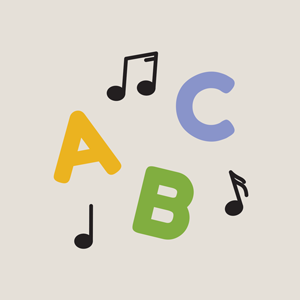 In this Phonics video, students learn and practice the capital letters of the English alphabet, ending in zed. They'll listen to "The Alphabet Song" and try singing along. This video is also available with lowercase letters.

Zee, on the other hand, entered English as a 17th century variant of zed. Its first known appearance is in the 1677 textbook, A New Spelling Book by British Nonconformist minister and teacher, Thomas Lye. The book eventually made its way to the British colonies in America.

A variety of pronunciations continued to be used in the US up until 1828, when famed lexicographer Noah Webster confirmed that “it is pronounced zee” in An American Dictionary of the English Language.

This pronunciation was thought to be influenced by the bee, cee, dee, eee pattern of the rest of the alphabet. When the “Alphabet Song” was copyrighted in Boston in 1835, "zee" was used to rhyme with "me." Since then, zee has became the American standard.

In this Phonics video, students learn and practice the capital letters of the English alphabet, ending in zee. They'll listen to "The Alphabet Song" and try singing along. This video is also available for lowercase letters.