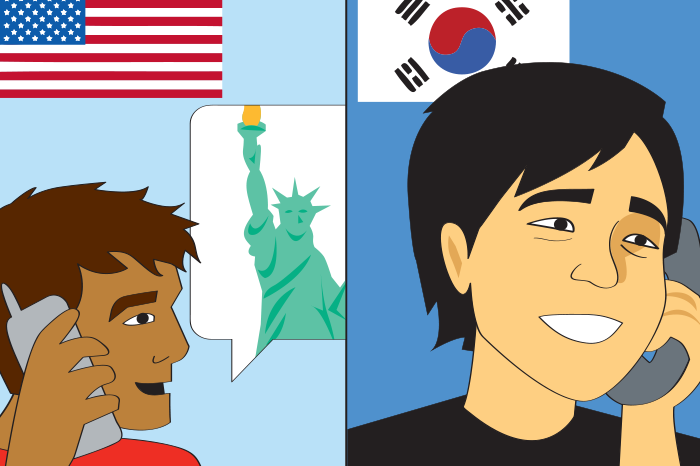 Go to this sample lesson from Everyday Idioms 3 to get a feel for the lessons in this section. A paid subscription to Ellii gives you access to all of our 1,000+ lessons and 3,000+ flashcards.

There are no lessons that meet these criteria.

Buy a subscription to Ellii to access all of our lessons and flashcards for professional English teachers.

Rely on Ellii for wonderful teaching resources that help you teach a better class. Our ready-made materials are designed for teaching English to teens and adults anywhere in the world. We also have kid-friendly lessons for young learners and middle schoolers as well as lessons for literacy classrooms. We add new materials every month to always keep your classroom content fresh and current.