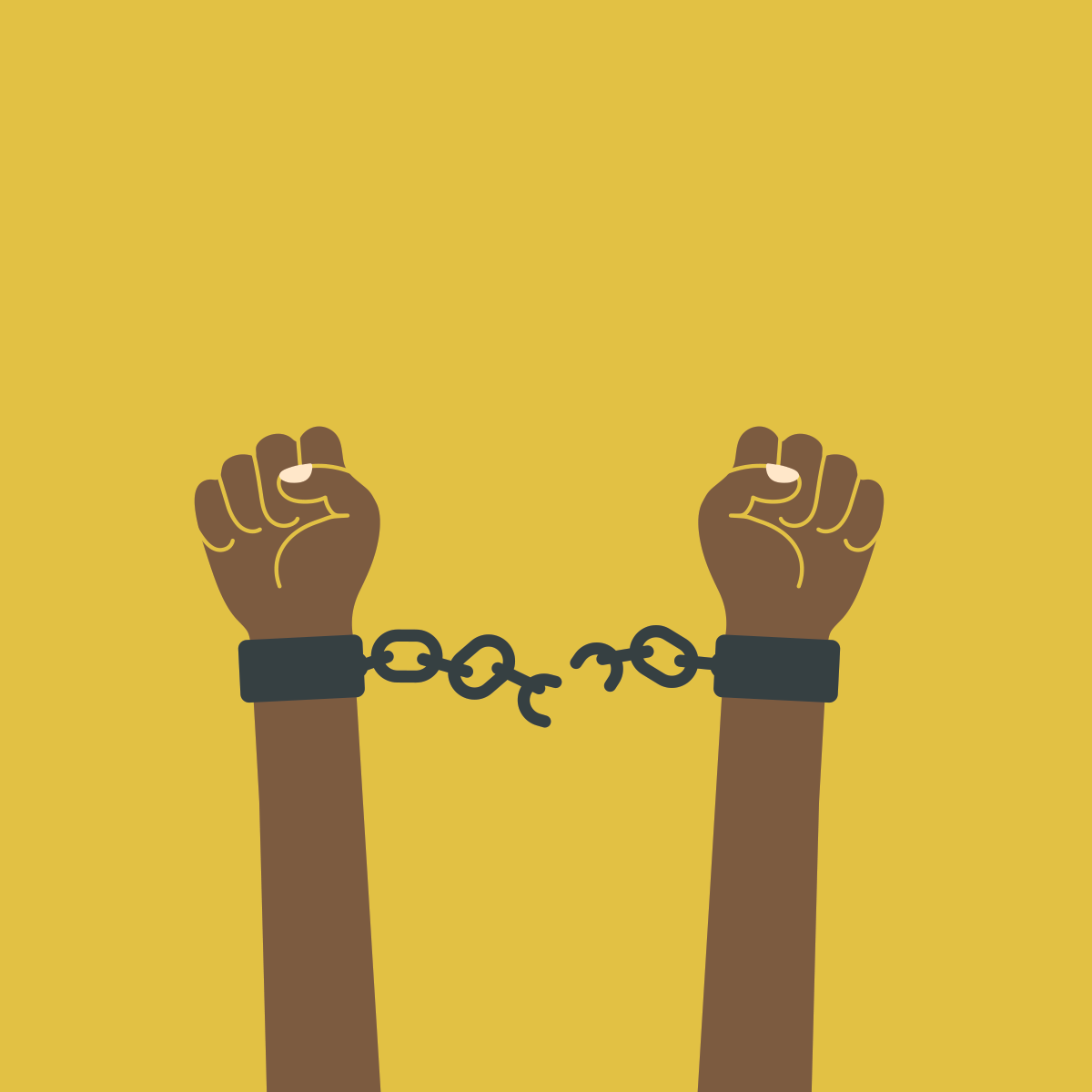 On June 19, 1865, Union army general Gordon Granger announced that all enslaved people in Texas were free. As Black Lives Matter supporters fought for civil rights, people began working to get Juneteenth (June 19th) recognized as an official holiday in the US. In June 2021, Juneteenth became an official federal holiday. Introduce your students to this historic event and holiday with this timely lesson.

Send digital assignments to your students

To view and print this lesson, please purchase a subscription.

To view or present digital tasks from this lesson, please purchase a subscription.

To assign digital tasks to your students, please purchase a subscription. 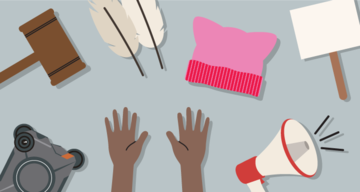 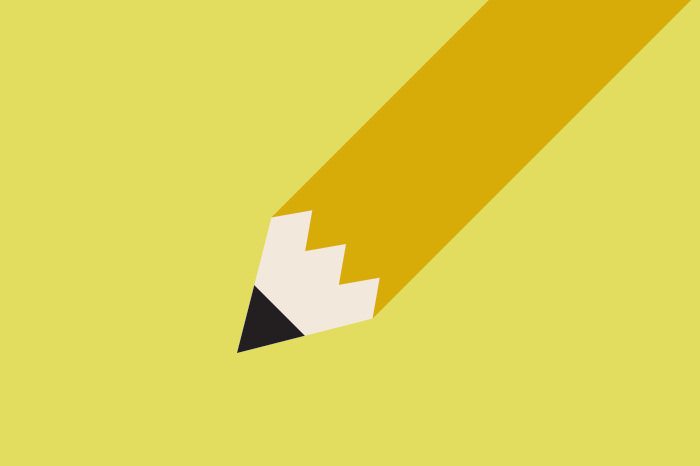